by Dale and the ZDubs 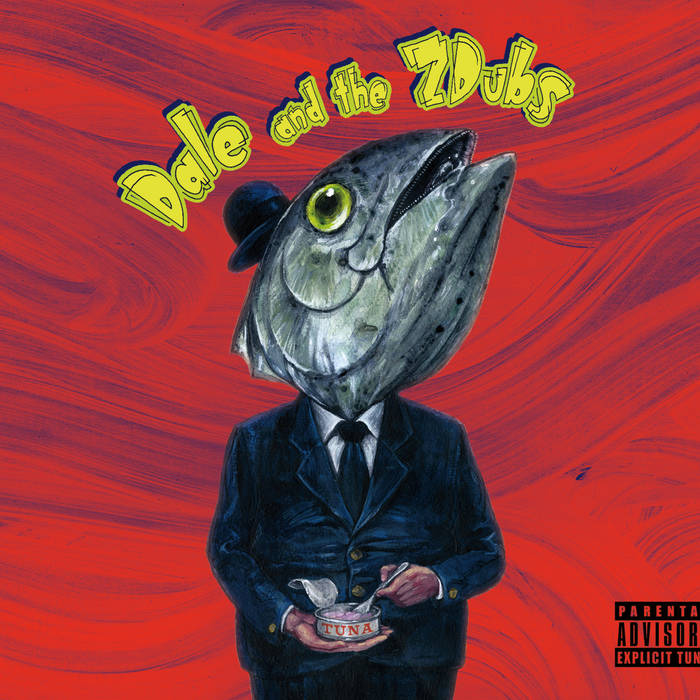 rosko34 Saw them at Riptide in OC and bought the CD. Killer reggae riffs, but my daughter took it from me, she loves it two! Favorite track: She's the One.

Dale and the ZDubs Washington, D.C.

Bandcamp Daily  your guide to the world of Bandcamp

MF DOOM is given his flowers, plus appearances from MC Jada Imani and Stanley Ipkuss